OUR FAMILY FEEDING YOURS 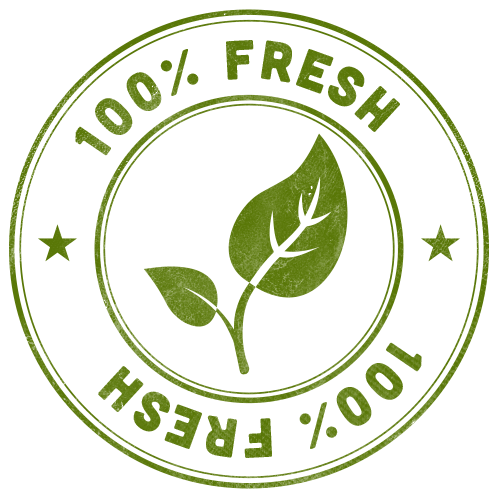 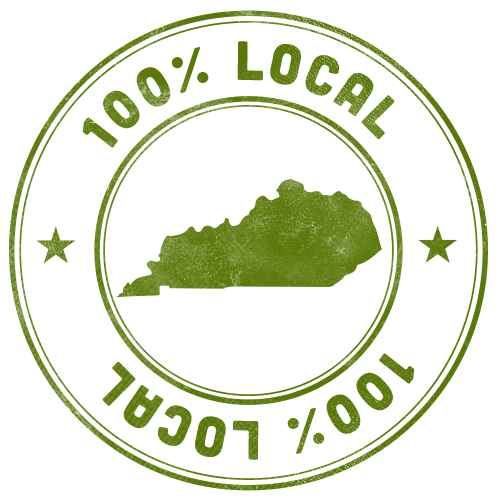 Rooster's Beef ultimately began with our family farm -Rocky Bluff Farm - now owned by William and Becky Slaton. It is the cattle producer for our beef sold. The farm is named after two Natural Rock Formations on our property. We have several acres of pasture and including some wooded acres. With rotational grazing and intense management, we are able to have about 70 brood cows, 15 to 20 replacement heifers and our freezer beefs to be fed out. We run 4 bulls and AI our entire herd-including replacement heifers. We also rent ground to raise and put up our own hay.

William and his father JW (Rooster was his nickname), had farmed together since William was about 15 years old. Their focus was on raising Angus Cattle and their own hay.  In the early 90's they raised and showed Angus Cattle locally and out of state.  Actually, those animals turned into the base of our cow/calf operation.  Rooster's health declined over the years and William assumed more responsibility until he was essentially managing the farm with Rooster's vocal input only. Today, William and Becky (his wife) fully manage the cattle operation. William and Becky are both Master Cattleman Graduates and have Agriculture Degrees from Western and Murray State respectively.  They focus on high quality cattle genetics and conservation efforts of the lands in their care. Their farm is a second generation owned cattle farm with the third generation (their children) involved in the daily care of the livestock. William and Becky wanted to sell USDA Inspected individually packaged beef locally.  They partnered with William's sister, Carolyn Hall to market and sell their beef. Carolyn has a Bachelors in Marketing from Western Kentucky University, and years of experience as a bookkeeper, which compliments the Rooster's Beef side of the business as well. Alice (their mother) is very proud that two of her children are working together continuing something that she and her husband began many years ago with a few cows to clean up their farm.

Near the end of his life, Rooster was aware of this two children's planning to start a business selling individual packaged beef that they raised, but no name had been chosen. As Rooster was diagnosed with Leukemia and was only expected to live a short time; our plans were put on hold. He passed away in March of 2015.

We wanted to always remember Rooster's legacy and contributions by naming our company Rooster's Beef - in honor of our father.  It was one of the most fulfilling business decisions we have made.

Try our beef, we 100% Guarantee you will love it!  That's why we offer our guarantee because after 3 generations, we know beef and it's that good! 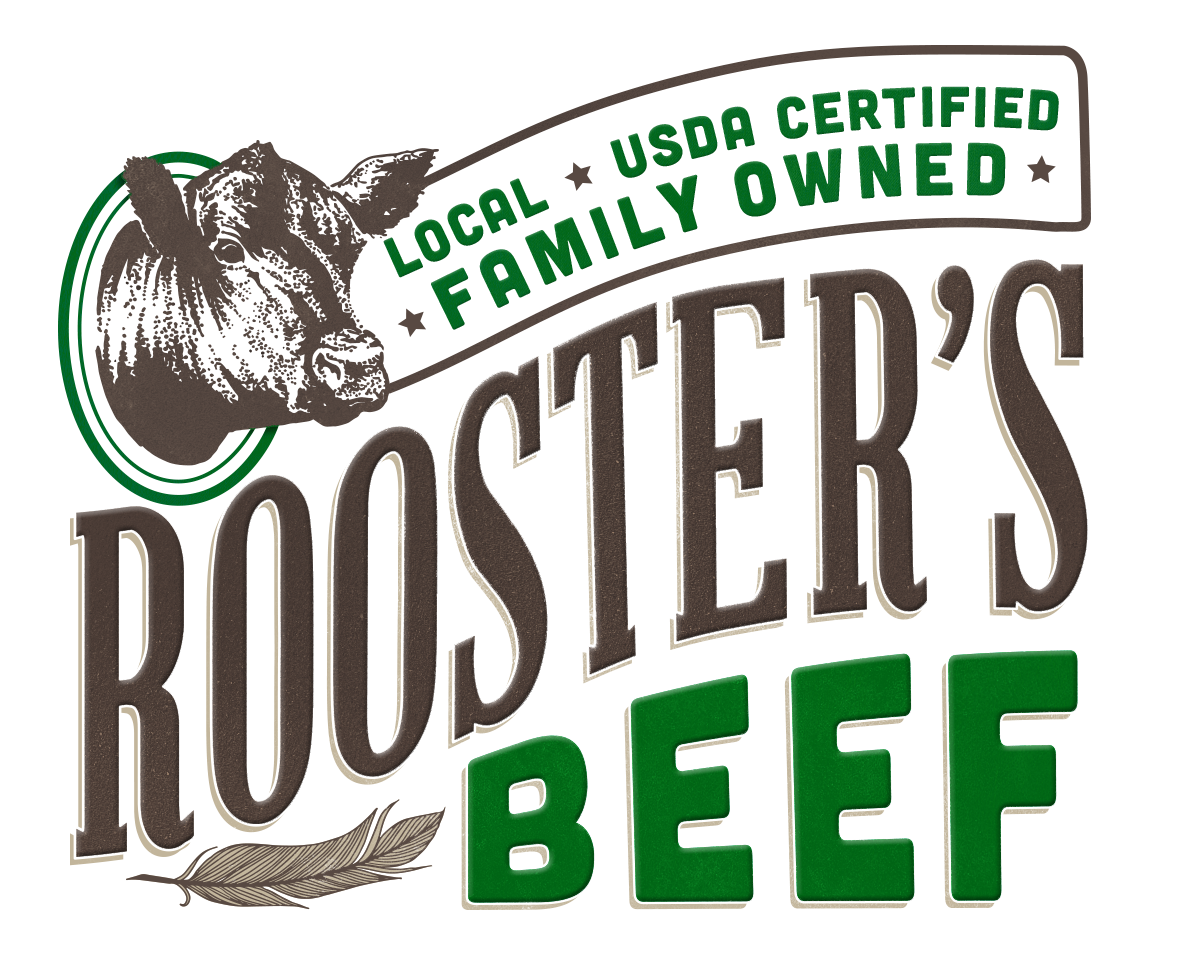 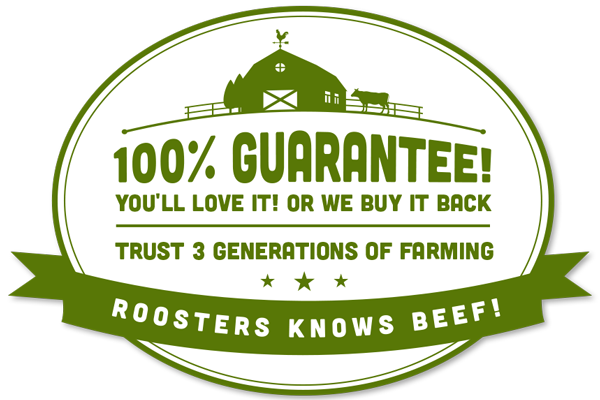